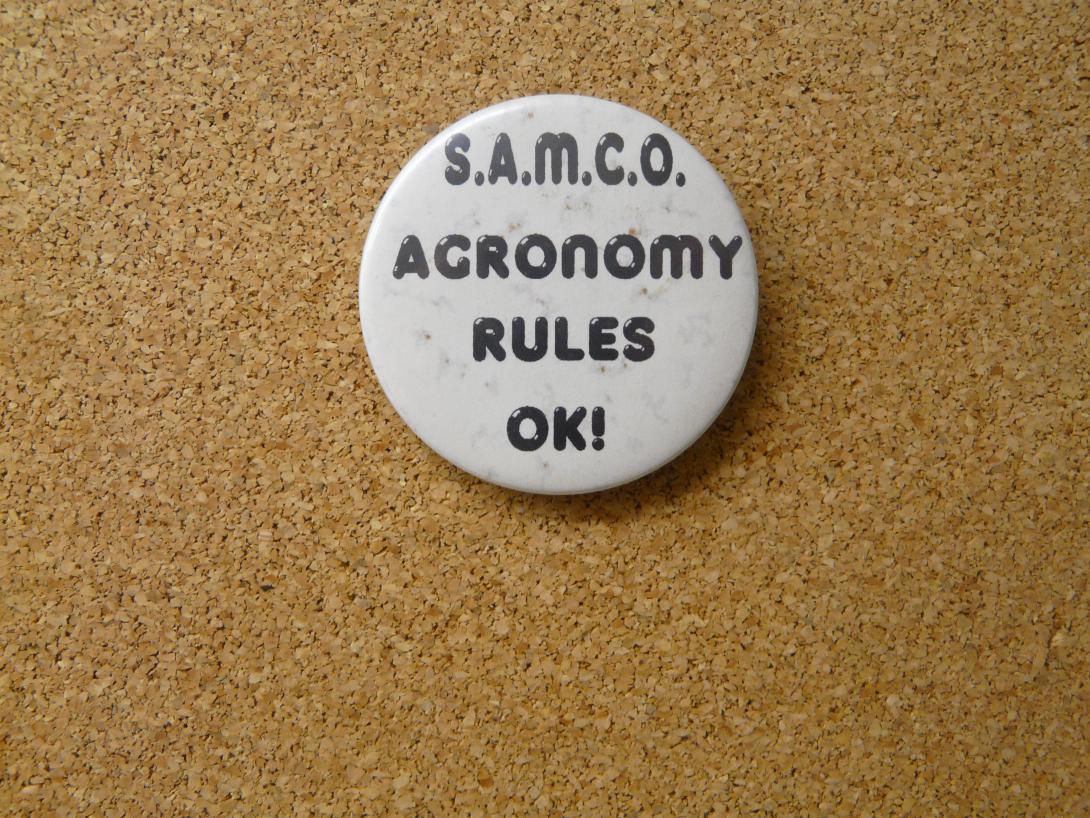 Wished to share my thoughts about NuE...We hear many farmers who talk about the importance of NuE, and that they have aspirations to improve, or increase the efficiency with which the N on their farm is utilised.

My question is, whether they actually understand how to measure NuE. At a recent Weeds Meeting, 2 farmers spoke about their ambition to increase NuE on their respective farms. WHen questioned about their measuring NuE, it became obvious that they were not measuring NuE, they were introducing other forms of N into their system, and using N-tester and tissue tests to monitor nitrogen uptake and N levels in their crops. They were however, not actually measuring NuE, and so would not have any bench-marks against which to measure any improvements in NuE.

So, I believe the industry has used the concept of NuE as a 'buzz-word' rather than as an actual benchmark against which farmers can measure improvements in the efficiency with which nitrogen is actually used.

Thanks for these thoughts Jamie - I have a lot of sympathy with them!

I've reposted this as comments on the NUE Topic page - https://farmpep.net/NUE