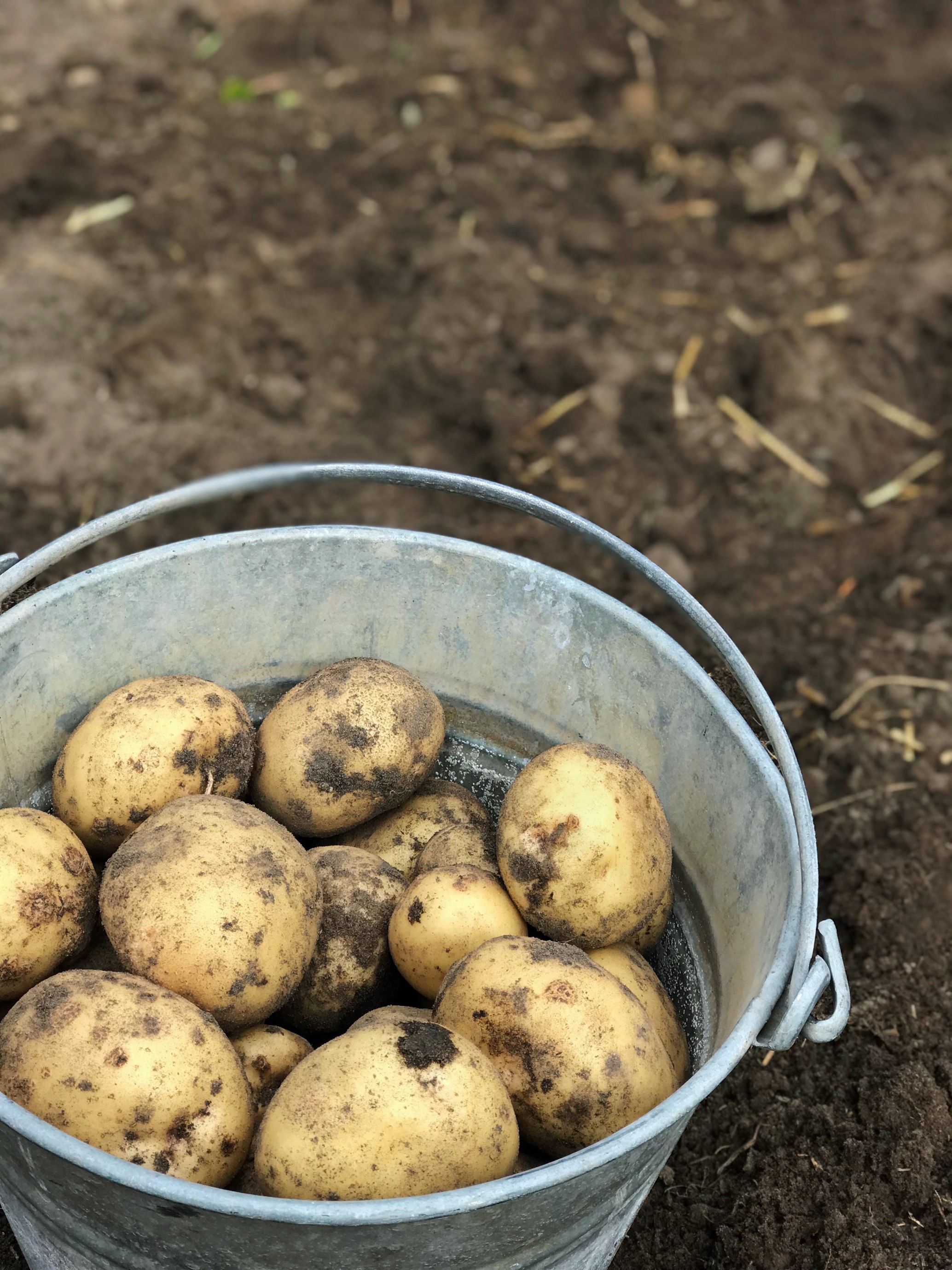 Potato cyst nematode (PCN) is an important pest of potatoes. It can cause up to 80% loss in tuber yield. Severely infested plants are stunted, often chlorotic, and grow in patches because roots are killed. Rhizoctonia and other fungal diseases associated with nematode feeding may also contribute to the yield loss. There are two closely related species; Globodera pallida (white PCN) and G. rostochiensis (yellow PCN).

It is mainly spread by the movement of cysts in soil attached to potato tubers, farm machinery or footwear. Cysts can also be spread by wind and floodwater. Viable PCN cysts can persist in the absence of potatoes for 15 years or more.

Whilst the potato cyst nematode is not visible to the naked eye the eggs can be found on the roots of the potato plants. The eggs contain white cysts (G. pallida) or golden/yellow cysts (G. rostochiensis), a cyst is the swollen female body when filled with eggs.

Cultivars vary in their tolerance to PCN, with some still able to produce an acceptable yield in the presence of PCN. Varieties resistant to G. rostochiensis are available and will help to minimise the build up of PCN but there is only limited resistance to G. pallida. New PCN-resistant varieties are now coming through; for example, ‘Arsenal’ from Agrico UK has resistance to both species of PCN.

The main route by which PCN spreads is through the movement of infested material, primarily soil which may be transferred with tubers, plants, waste material or farm machinery. The higher the population of PCN in a field, the greater the risk of spreading it to other land.

Under EU Directive 2007/33/EC, seed potatoes or potatoes for export must only be planted on land that has been found to be free from PCN infestation following an official soil test. This test must be undertaken by a Plant Health and Seed Inspectorate (PHSI) inspector. The growing of ware potatoes is permitted, subject to the implementation of a Control Programme (see www.fera.defra.gov.uk/plants/plantHealth).

A number of chemical treatments for PCN are available. However, none of them offer complete control, and their effectiveness depends on various factors including soil conditions and weather, and the method and timing.

Integrated Pest Management highlights the growth of a healthy crop with the least possible disruption to agro-ecosystems and encourages natural pest control mechanisms. IPM is one of the tools for low-pesticide-input pest management, and IPM must now be implemented by all professional agchem users.

The Peach-Potato Aphid (PPA) known as Mysus persicae is known to feed on a wide range of plants including several grown as crops.  They are known to transmit viruses to crop plants including Turnips Yellow Virus (TuYV) which can lead to yield reductions in oilseed rape.