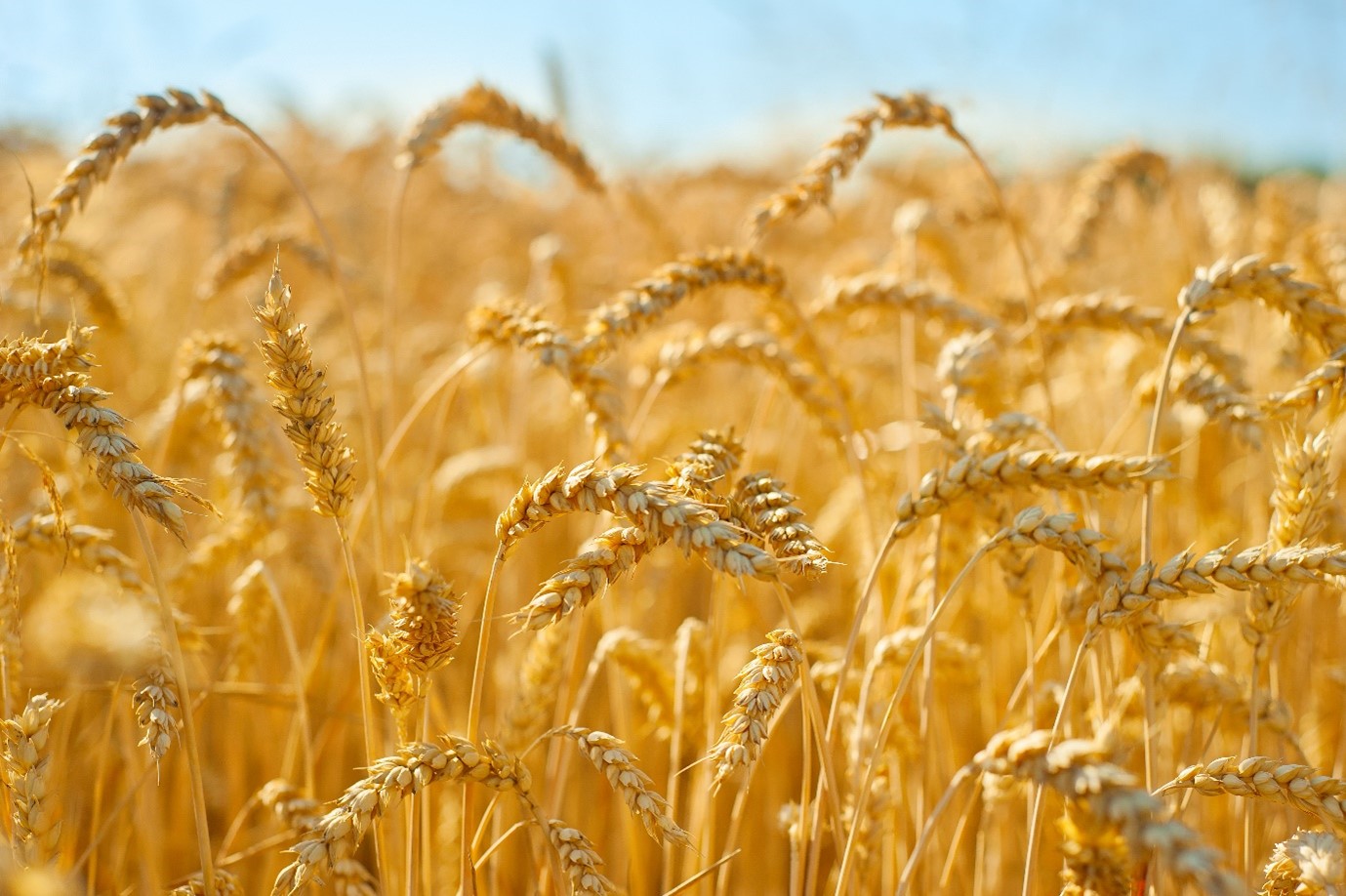 Grain protein content and quality is one of the most important determinants of functionality of cereals, defining whether wheat grain is suitable for milling for bread making or biscuit making.

Nitrogen is the major mineral that determines crop yield, being essential to “build” a canopy and maximise the capture of carbon. However, nitrogen availability also determines the content and affects the composition of the grain proteins which determine the quality of the grain for processing and nutrition.

Proteins generally account for between 10% and 15% of the dry weight of the mature cereal grain, but the total content is strongly affected by nitrogen fertilisation. For example, the protein content of wheat grain grown in the long term (1843-present) Broadbalk Experiment at Rothamsted Research ranged from 9.46% at 144 kgN/Ha to 14.08% at 288 kgN/Ha at 288 kgN/Ha over the period 2005-2007.

The mature cereal grain contains many hundreds of individual proteins, many of which have roles in grain structure, metabolism and protection against pests and pathogens. However, half or more of the total proteins are storage proteins, being deposited in the developing grain and mobilised (digested) during germination to support the growth of the seedling. The major storage proteins in wheat, barley and rye are defined as prolamins, and given specific names in the different cereals: gliadins and glutenins in wheat, hordeins in barley and secalins in rye. The prolamins act as a sink for nitrogen which is in excess of the requirements of the crop for other uses. Consequently, the proportion of prolamins increases with increased total protein content. This is important as the prolamins can have both negative (in malting barley) and positive (in breadmaking wheat) effects on grain quality.

Prolamins have unusual structures and properties, including low contents of several amino acids  which are essential for the growth of humans and monogastric animals (such as pigs and poultry). The most deficient amino acid is lysine and hence cereal-based diets for these animals must be supplemented with lysine-rich proteins from other sources, notably soybeans or other legumes.

The vast majority of wheat produced globally, including 40% of the wheat produced in the UK, is used for food production, particularly for making bread and other baked products (including cakes and biscuits). Bread wheat (as opposed to  durum/pasta wheat) is also used to make Asian noodles and as a functional ingredient in many processed foods. The gliadin and glutenin proteins are essential for these applications as they form a continuous viscoelastic network (called gluten) when wheat flour is kneaded with water to form dough. These properties are unique to wheat and it is not possible to make similar doughs from other cereals.

The quality of wheat for processing is therefore determined by the amount and properties of the gluten proteins.  Millers in the UK specify a minimum of 13% grain protein (2.28%N) on a fresh weight basis to produce flour for the Chorleywood Breadmaking Process which is used to make over 80% of the bread in the UK.  Wheat breeders therefore develop varieties suitable for breadmaking by selecting for high protein content, with breadmaking cultivars containing about 2% more protein on a dry weight basis than cultivars bred for feed and other uses when grown under the same conditions. They also select for highly elastic (strong) doughs, based in part on the identification and selection of specific "quality associated" forms of glutenin subunits.

However, the protein content of breadmaking wheats may fall below the 13% protein threshold at the level of nitrogen application which is optimal for yield.  Farmers may therefore apply an additional amount of nitrogen fertiliser to achieve this total grain protein content. This is often applied late in grain development as foliar spray.

High grain yields result from increased accumulation of starch, which results in the dilution of other grain components including protein. Consequently, there is an inverse correlation between grain yield and the concentration of protein in the grain, allowing a simple negative regression line to be fitted. However, some cultivars consistently deviate from this line, having higher or lower protein contents, respectively. This is known as grain protein deviation, or GPD. Positive GPD is of particular interest for producing high protein wheat for breadmaking as it shows that the crop is more efficient at transferring nitrogen into the grain. The exploitation of GPD could there reduce the need for nitrogen fertiliser when producing breadmaking wheats. Grain protein content is strongly affected by the environment, including the availability of nitrogen. Nevertheless, GPD is under genetic control and should therefore be amenable to improvement by plant breeders

Analysing grain for all 12 nutrients can be an effective tool to improve nutrient management, providing information on crop nutrient status and nutrient offtakes.  It can indicate whether your crops are getting hold of the nutrients they need, or whether you can save on future fertiliser use.

Nitrogen is required annually by most crops (except pulses) to achieve yield and quality. Judging how much N to apply is a key part of nutrient management.

Nitrogen Use Efficiency is a widely used term increasingly discussed across industry and with farmers. However it can mean different things to different people.